I am staggered and truly impressed by what the team at Code.org has accomplished in such a short period of time.

When Hadi Partovi started conversations in May of this year with Technically Learning to merge our organizations he had huge goals: to get Computer Science into every school, to teach every american student how to code, and to do all of this in months, not years. We were, understandably, a bit skeptical, but Hadi has the credentials, passion, vision, and resources to accomplish great things.

In July the board voted to merge our organizations. Technically Learning would gain the reach, funding and connections of Code.org and Code.org would gain their first two staff, our capabilities to build curriculum and our knowhow of how to work successfully with schools. 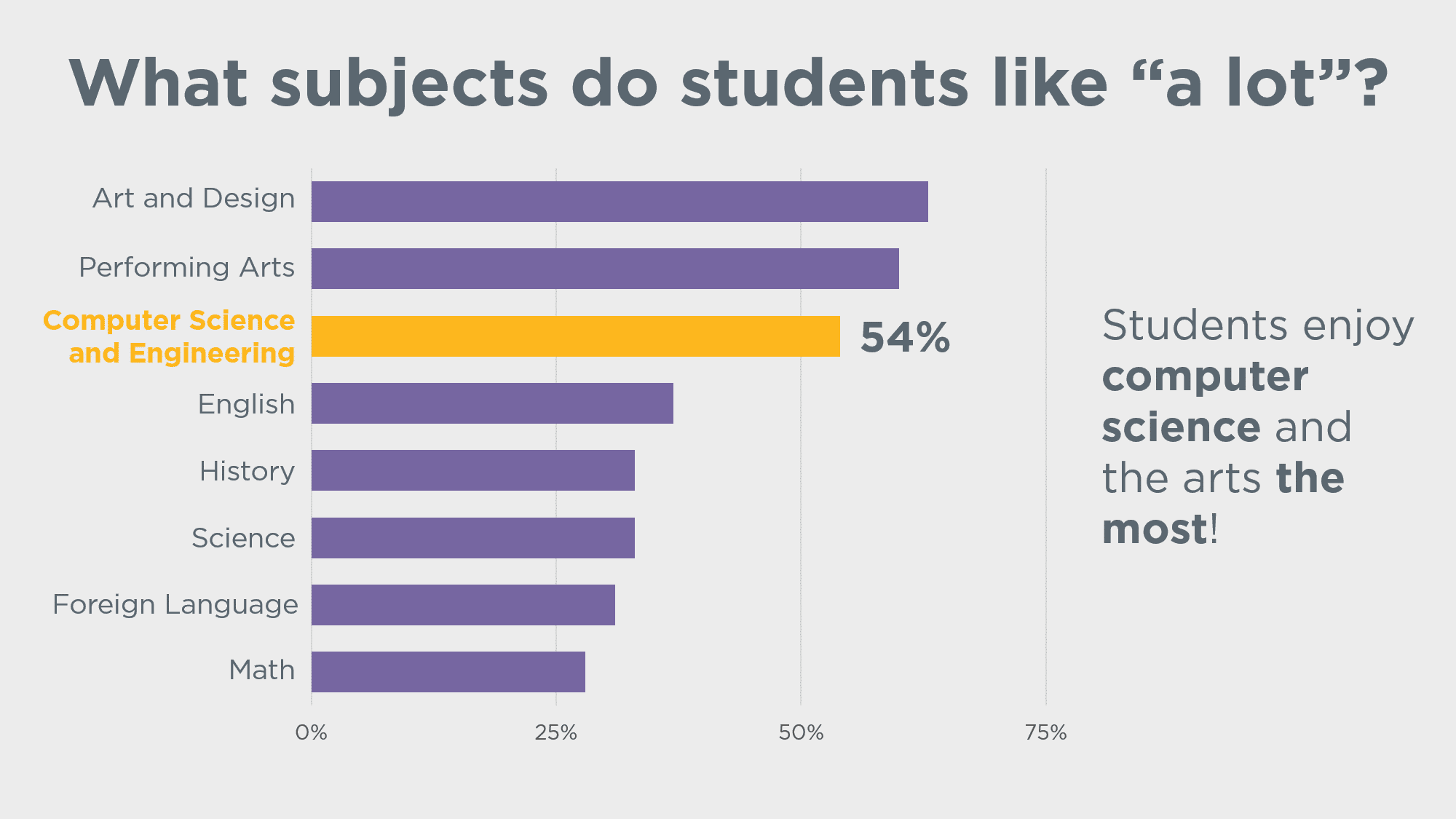 This vote was a clear win for both organizations. Although my baby, Technically Learning, would live on in memory (and memorial) alone, the possibility of doing such great things for so many with the resources that Code.org could offer was too great to resist.

Since the merger I have seen Code.org grow from our initial two full time employees to 16 employees and growing! They’ve secured huge donors from the ilk of Bill Gates, Jack Dorsey, Mark Zuckerberg and many, many more. They’ve recorded dozens of promotional videos including videos from Chris Bosh, Nas, Angela Bassett, even Barack Obama himself check out their youtube channel for much more.

Their recent hour of code has been a smashing success. Over 15 Million kids and adults have learned an hour of code! A friends son wrote 91 lines of code in his class last week and was so proud of his accomplishment he posted on Facebook, which is where I heard about it.

Code.org’s mission is hugely important for the success of our children and our country in the coming years. By 2020 there will be an estimated 1.4 Million jobs in computing, a million more than there are now. I remember when I started Computer Science at MSU one of the staff said that 80% of the jobs that would be available to me hadn’t been invented yet. Four years later we had seen the dot com bubble and Computer Science jobs had skyrocketed; his estimate, although lofty, was far smaller than reality. I believe that in less than six years we’ll have to find a million people for computer related jobs.

One of the reasons we started Technically Learning is the massive lack of women and minorities in the STEM fields. Code.org is trying to change that by teaching all students, no matter their background to learn to code. Programming is especially powerful for lower income students; if you have access to a computer you can learn to program and build something amazing.

Overall Code.org is doing amazing things with their resources, and making huge impact for the success of future students, their careers, and ultimately our country. I’m proud to have been able to be a part of the organization in even a small way. To see the success of Code.org is truly inspiring and shows what one person with a vision can do.