The recent wave of DDoS attacks on banking web sites, and the Spamhaus DDoS attack (which was three to five times greater than the biggest attacks against U.S. banks) is reinforcing that, while the attacks aren’t particularly sophisticated, they do warrant our attention. If targeted the attacks can be extremely disruptive to online operations. To protect against DDoS attacks, it’s important to understand their root cause.

DDoS’s take many forms but at the core, they’re essentially a battle of resources. The attackers will attempt to exhaust resources on the server through “reasonably” valid requests. I use this term loosely because they will exploit certain assumptions that the network or web server will make to tie up the maximum resources per request. After that, it’s just a matter of getting enough additional manpower to do the same thing at once to clog up the server’s resources. 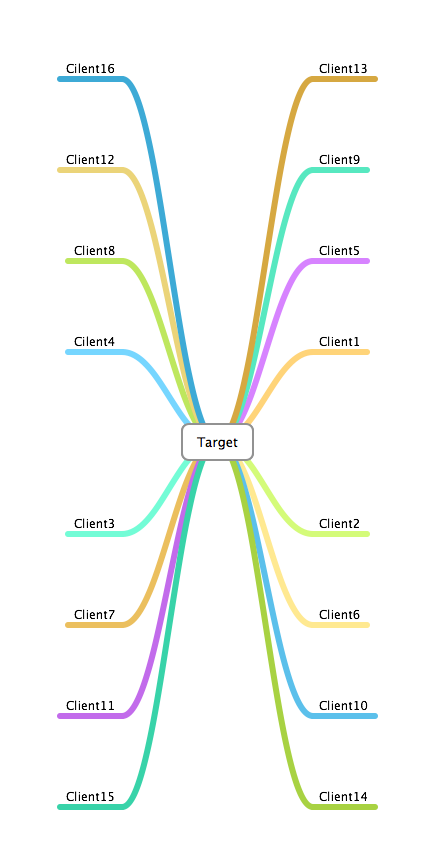 This differs from the normal DoS (Denial of Service) in which the attacker finds a single request that can consume massive amounts of resources or take down the server.

One popular mechanism for DDoS attacks is the “SlowLoris” attack, which is a piece of software written by Robert Hansen (RSnake).

Wikipedia does a great job of explaining it as such:

Servers are inherently designed to handle a large number of connections, so it’s difficult for one individual to knock over a server; however, with enough people or a botnet, it can be brought to its knees. If it takes a server the same amount of time and resources to create and send a request as is does to receive and process the request then it is truly a battle of who has the most resources. Taking down something like Amazon or Cloudflare is going to be nearly impossible.

To help mitigate the risk of DDoS attacks, organizations should consider moving their servers to an infrastructure that scales – and scales fast. Amazon allows you to add virtual servers when a potential DDoS attack is happening. Cloudflare tries to do this in real time. Cloudflare, ironically, was the target of a few DDoS attacks last year, which tried to saturate the network. The attackers hit throughput of 90Gbps, which is an insane amount of traffic. At that speed, assuming your computer could keep up you could download six full length high definition movies in ONE SECOND; or I could transfer the entire contents of my hard drive in less than ONE MINUTE. Cloudfare recently wrote a couple of good blog articles about how they handled the attacks: http://blog.cloudflare.com/the-ddos-that-almost-broke-the-internet and http://blog.cloudflare.com/the-ddos-that-knocked-spamhaus-offline-and-ho

Additionally, one of Security Innovation’s Principal Security Engineers, Marcus Hodges, wrote a library for python called BlackMamba, which makes it easier to write a client to create a huge number of requests for fast scanning or DDoS attack simulation. Note, it does require a lot of hardware to conduct this simulation, but this library can help level the playing field making it easier for you to write a very fast, parallel asynchronous python script for testing.