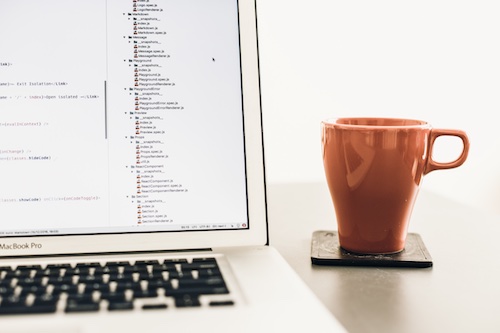 I get asked sometimes how some people on my team can become a better programmer. I think it's useful to think in terms of different evolutions of the programmer. In the beginning there's a scripter or coder and at the highest level you have an architect. There is much, much more to go into here, but this is a rough framework to plot your skills over time.

Use this to fill in your current skills and to identify key areas of improvement.

Progression from Scripting to Developing

Move from “scripting” to “programming” to “developing”