I was pretty disappointed after reading Mary Ann Davidson’s blog post discouraging customers from reverse engineering their software for any reason. As CSO of Oracle, one of the largest software providers in the world, I expected her thoughts on security researchers and responsible disclosure to be more enlightened. Instead I saw a glib response that echoed sentiment from the turn of the last century.

The post has since been removed from Oracle’s official blog, which shows that while this may be their internal policy and thinking, the company understands it isn’t popular to hold such opinions. Because nothing can be deleted from the internet, and because of the Streisand effect, you can find an archive of her post at seclists.org. 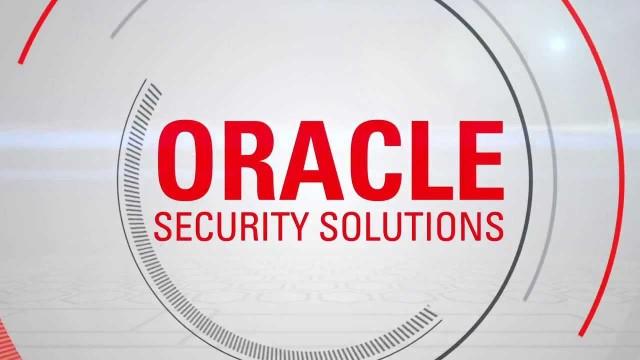 Security Innovation strongly stands behind our policy of Responsible Disclosure and I’ve written about that before. However, because of Davidson’s stance on this subject as evidenced by this post, we have to take a position against ever testing any Oracle-based software, even for our customers when this may, unfortunately, put them, and their customers at risk of inheriting unknown vulnerabilities.

Security Researchers frequently give their time and efforts away in exchange for the knowledge that they’re helping end users to have a more secure software experience. It’s not fair end users have to worry their information may be stolen by an online hacker, and it’s not fair they have to trust their vendor to do their due diligence in application security testing, awareness training, and validation.

Bug bounty programs are a great way to extend an olive branch to Security Researchers, but of course it is not the main driver for research to take place. If you think the idea of a free t-shirt or a few hundred dollars is the incentive for a Security Researcher to spend their nights and weekends for three months tracking down an elusive RCE vulnerability you’ll be surprised.

Bug bounty programs are a great sign there is a caring team on the other end of that [email protected] email address that wants to build secure software, and it’s reasonably likely you’re not going to get sued for your trouble.

Davidson’s post discredits Security Researchers and Bug Bounties. Her tone is antagonizing and juvenile and she misses the point of responsible disclosure and research in general. There’s a passion in the community and a desire to help all customers and end users.

Being responsive to these Security Researchers when they give you free vulnerability information is good policy and is well worth your time. Even if it means assigning one of your own engineers to slog through a few false positives and already known issues to triage the findings and reach out to the researcher for clarification.

Taking Davidson’s stance won’t increase the number of anonymously reported vulnerabilities and it certainly won’t protect Oracle’s users from vulnerabilities. Their software will have the same issues, Oracle and their users just won’t know about them and won’t be able to protect against them. Fewer researchers will want to spend their time finding and reporting issues to Oracle, in the end this results in nothing but a disservice to their end users.

Davidson and everybody else knows that Oracle is not unbreakable. It’s time they updated their decades old thinking and welcomed every bit of security help they can get.